Argentine cuisine evolved distinctly from the rest of Latin American cuisine because of the heavy influence of Italian and Spanish cuisine. These European traditions have been complemented by indigenous influences, most notably those of Andean origin and those of Amazonic origin. The influx of Italian, Spanish and even some Near Eastern dishes makes the typical Argentine diet is a variation on what is often called the Mediterranean diet. 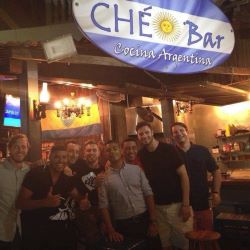 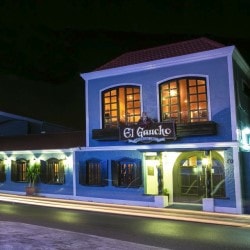 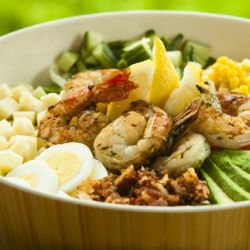 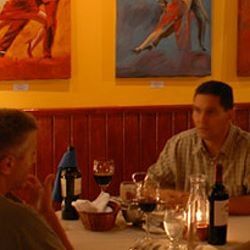 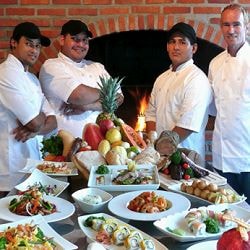